Not only the Dutchy, in fact, but a whole bunch of people from the “Kachadourian Lodge” set out to visit the pass, and subsequently have lunch in Aspen on the other side!

On this day, July 23rd 2016, some of us gathered to ride/drive to the mighty Independence Pass. Most of you now already know how it ended for me, so I won’t go into that.

Apart from the somewhat chaotic ending of the day this was a great ride !
First time in Colorado, first time in American mountains (not counting a trip to Lake Tahoe and some flying in Alaska) and first time in NINE YEARS riding with Larry again….. !! (If I ever catch the guy who invented clocks, I’ll kill him)

Nina and I (which means Nina) had decided that she would go with Louise in the truck (which in European terms is a Ford pick-up….. but of dinosaur size) and not ride pillion on the KTM Larry so kindly provided. She doesn’t like blue ? Whatever the reason, it turned out to be a good decision in the end.

I’ve uploaded a bunch of photos I shot that day, some with my Nikon, some with my Samsung phone….. I invite you to see the sights we saw that day thru the lens of my camera….

Below is the actual route we took……. The PLAN was to ride to Aspen and back again, but we skipped Aspen to go and get BrianT’s stricken K1200 and bring it back to Salida.

Some of the bikes waiting to get started on various rides….. in front of Larry’s garage/workshop/mancave  !!

And here’s a shot of the beautiful Kachadourian Lodge, high above the Colorado town of Salida and with some stunning views. They even have an airstrip not too far away, for those BMWST members that can afford wings  !

Fast Forward…….. I didn’t shoot any pictures on our way up to the pass, following the Leader as I was…… And yes, normally I would have… so beware, if you EVER decide to ride with me, you’d better be prepared to wait or to ride ahead to the summit.
Unfortunately my lowly Contour helmet camera bit the dust even before I did myself, so that wasn’t an option either.
The ride up to the summit was partly as I expected (i.e. there were only 2 (TWO!) bends that remotely looked like a hairpin. The rest of the road was almost straight, in long zig-zags along the slope.
BUT……
It WAS awesomely high to European standards. The valley bottom is between 7500 and 7800 feet almost everywhere (which is some 2500 m !)…….
From down there the landscape looks a bit like in Europe, albeit it wider in most places.

But then after riding up those loooooooong slopes there is a BIG surprise. There are hardly any PEAKS surrounding you up there….. the mountain tops are 12.000, 14.000 feet and higher, but they look like the 5000 feet mountains in the Alps.
I have criss-crossed the Swiss, Austrian and French Alps for most of the past 55 years and this was a major surprise.
No wonder people think the Gran Tetons are so special !!!

The only times I’ve been at these altitudes was when skiing and going up with cable cars or ski lifts !! Or in our little aviation club Jodels ! Awesome !!!
So the maximum service ceiling of a KTM equals that of a Jodel 🙂

I just took this picture to show the size of that ‘pick-up’…… you need a TIR license in Europe to drive that…. so Louise is a real Trucker !!!
Luoise, Amy and Nina rode up in the F350…. Karen and her boys following in a slightly smaller pick-up.

Nina, Louise, Amy and Karen (behind) and her two boys. I think Karen is Lawnchairboy’s wife…… but I am truly hopeless with names and memories….. at least I can now blame my crash for that   :dopeslap:

Here is the entire group seen walking up to the Independence Pass vantage point.

I THINK this is looking east, but not sure…… same excuse.

Quite a few tourists walking back to look down into the valley. From roughly 8000 feet to 12.000 feet still is a remarkable ‘climb’

One of the two hairpins in the road coming up (I think, maybe I forgot some, I truly don’t remember everything from that day)

Our beautiful and wonderful hostess and designated driver taking group pictures ! As you can see Larry and I share at least one talent…….

Although I DID manage to catch him a few times, albeit from behind. Here with Edddddd ……

Our bikes at the parking below…..

The ride DOWN from the pass was a little bit more akin to what we are used to… the road on the Aspen side is a bit less wide and has more bends around steep rocks….. wonderful ride.

This is where Larry got the call from BrianT and David Hanson. They were stranded after Brian’s K1200 wouldn’t start anymore.
Scott and I thought they were only half an hour from Aspen…… we must be both turning deaf.
Anyway, last picture of the KTM still intact !

INSERT a bunch of missed pictures here……. we skipped Aspen (and lunch, snifffff) and found Brian and David an hour and a half or so later. Amy drove the red pick-up and did a stellar job keeping up with us. I think we all fooled the local deputy by sitting up straight and looking stoical, because he didn’t stop any of us.

Here the pick-up was backed into the road embankment. The heavy BMW was pushed up there too, and from there into the bed of the truck.

I didn’t take much part in it all….. to be truthful, I was pretty tired at that point already  after having driven from Italy to Holland, then flown from Amsterdam via Paris to Miami, and from there via Atlanta and Albuquerque….. ending up in Salida at the end of the day before.

Oh, wait, THIS is the last picture of the KTM…… and David Hanson on the right.
Pretty desolate road here……

Well, then I crashed, and Louise took me home from Gunnison hospital. We arrived back in the hotel Sunday morning 2 am…..

And this is what I was looking at Sunday morning….

I have more pictures and more tales to tell….. but not as an active rider I’m afraid. Even now, 7 weeks after the crash, I still haven’t ridden yet…. waiting for our new helmets to be delivered here in Italy…..
…. yeah, I know…… I DO take risks !!   :dopeslap:  😀

THANKS again for all that helped us on that memorable day …. which was quite enjoyable for most part !!!

My Art and Photo Prints 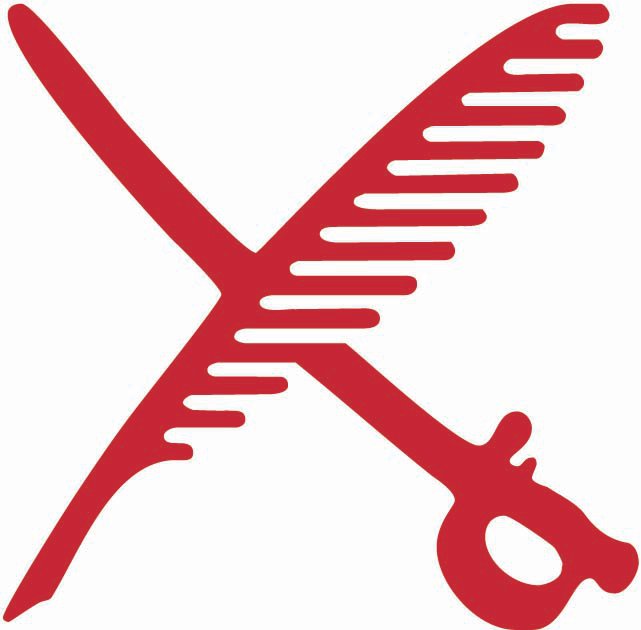