Reno Air Races – such a shame 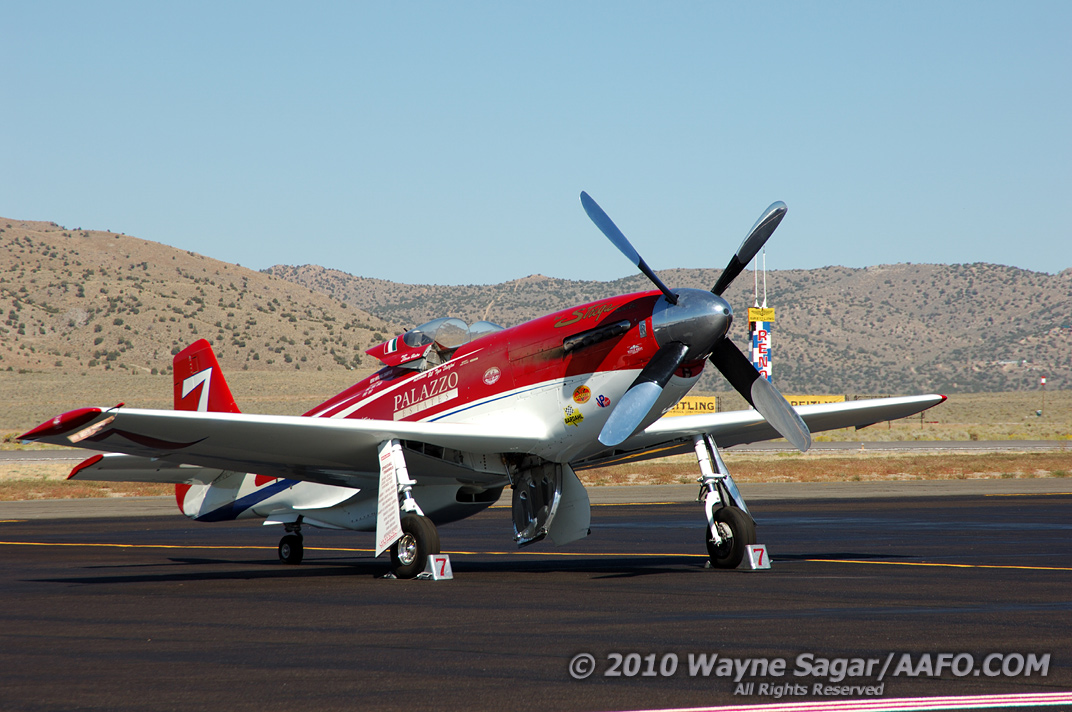 Don’t get me wrong, I am not opposing speed sports in any way. Have been racing carts and cars myself and would have loved racing motorbikes. But racing dogs, horses, turtles or aircraft is a bit outside of my circle of interest.

Then again, if that’s what others like doing, let them. Each to his own and we only live once.

No, what I am alluding to is the ‘Ultimate’ class at Reno. That’s the class where people with too much money and not enough culture destroy perfectly good historic WW2 fighters to change them into something they were never built for and never meant to: silly race planes with cut-off wings and nitro engines.

That’s where I draw the line, personally.

I will support each and every person and initiative that tries to keep old WW2 warbirds alive, even if it means adding some modern day radio or navigation equipment to satisfy general safety (good) or rules set out by not-understanding government authorities (not so good). And maybe these pilots flying the souped-up, cut-off Mustangs and Bearcats even love their planes. Good for them.

But pulleez, if you have that much money, do me a favor, get yourself an NFL team and show off in another way.

Leave the few icons we have left and thank our democracy to in their original state!!